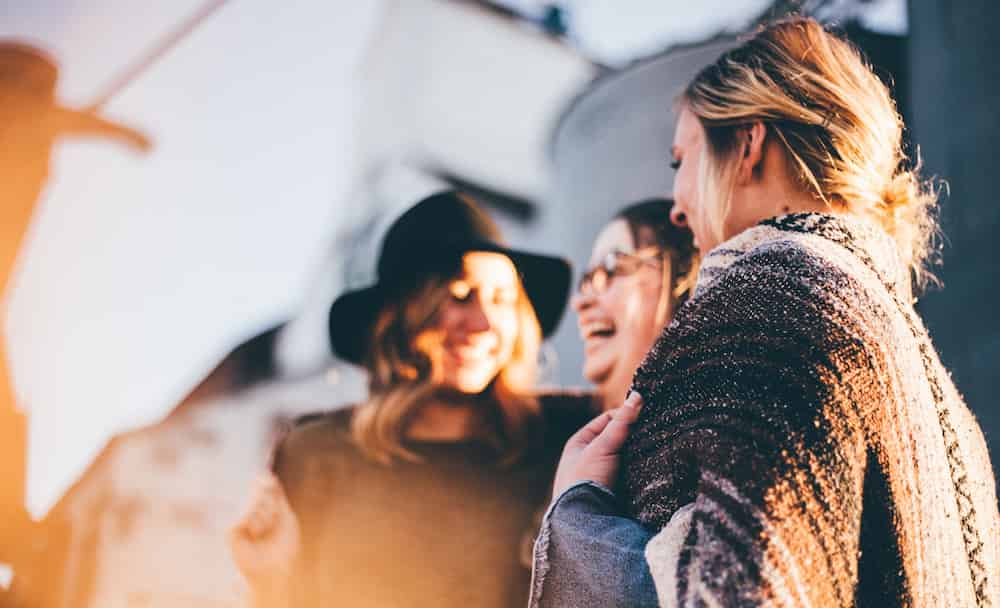 We’ll start by comparing general rankings and then move on to specific majors, as UCF and USF each have specific programs of academic strength.

Forbes top college rankings place the universities side-by-side, with USF at 118 and UCF at 119. Forbes notes that while UCF graduates average slightly lower debt, the 10-year salary average for University of South Florida graduates is slightly higher ($102,800 to $99,200).

Rankings are only so accurate, so we’ll look at another traditional method of comparing colleges—acceptance rates, GPA, SAT, and ACT scores.

Is UCF harder to get into than USF?

According to U.S. News data, UCF’s acceptance rate is 36%, while USF’s is 49%. While both schools are similarly respected and ranked, UCF is harder to get into.

To compare SAT and ACT scores, we’ll look at the average scores of the middle 50% of admitted students at each college.

If you’re interested in learning more about UCF acceptance rates and admissions, we’ve written a whole article for you here.

In any case, it seems that UCF is slightly harder to get into than USF.

Is UCF or USF better for business?

UCF placed higher in our rankings of the best colleges for business in Florida, ranking 3rd in the state.

U.S. News has ranked UCF’s business program as high as 131st, while USF came in over 50 spots behind at 183rd.

Is UCF or USF better for engineering and computer science?

A little history may provide some insight into this question. Did you know that the University of Central Florida was launched in part to provide talent for NASA?

UCF has come a long way since its roots as a little commuter school, but engineering and computer science are still among UCF’s strongest programs.

In fact, UCF beat out the prestigious flagship University of Florida in our Florida engineering rankings, despite UF’s stronger academic rankings in general.

All this to say, USF certainly isn’t bad, but we’d rank UCF better for both engineering and computer science.

Is UCF or USF better for psychology?

After losing out in business and engineering, it’s USF’s time to shine. As we mentioned earlier, the University of South Florida’s graduate program in Industrial and Organizational Psychology has ranked as high as 3rd in America.

At the undergraduate level, USF cools down a little but still ranks inside the top 100, while UCF is down at 140.

Is UCF or USF better for nursing?

Both schools do an excellent job training nurses, with UCF having a 96.64% first-time NCLEX pass rate, and USF standing at 94.04%.

While UCF’s program also slightly edges out USF in nursing rankings, these programs are neck and neck.

With demand for nursing graduates still being high, nursing grads who pass the NCLEX can really find a nursing job just about anywhere.

With that being the case, you might just visit both colleges and consider other aspects of the colleges, such as their financial aid packages and campus environments.

Is UCF or USF better for biology and pre-med?

While UCF has roots in engineering and business, the University of Southern Florida is very strong in the sciences, and specifically biology and pre-med.

UCF does have a medical school and a fine biology and pre-med program, but this is USF’s wheelhouse.

The University of South Florida also has a selective 7-year B.S. to M.D. program, which offers an intriguing option to shave off one of the many schooling years that are necessary to become a doctor.

With some of the most common majors reviewed, let’s compare UCF and USF in a few other categories.

Is UCF bigger than USF?

With the biggest campus enrollment of any U.S. university, UCF is bigger than USF and everyone else.

Is UCF or USF cheaper?

Does UCF or USF have better scholarships and grants?

Taking into account average grants, Money estimates UCF tuition after grants at $11,700 per year, and the University of South Florida’s tuition at $10,600.

These numbers are close enough that it’s really worth applying to both schools and seeing what financial aid packages they offer. In your case, the grants and scholarships at one school may be much better than the other, but there’s no way to know without applying.

UCF is a good school for a lot of reasons, and USF matches its reputation with a different feel and different strengths.

We’ve also written about the 5 best scholarships at UCF, and the best ones cover the full cost of attendance, including tuition, fees, room, board, and more.