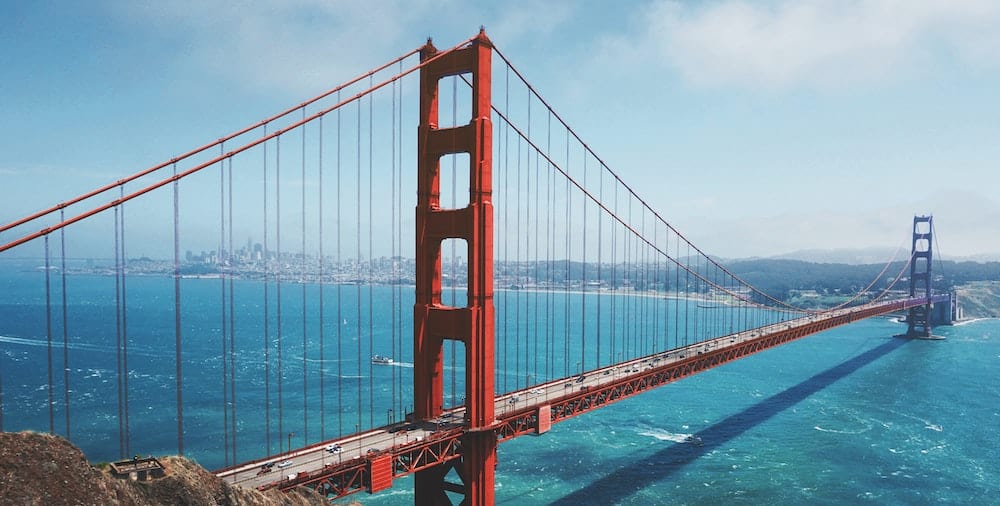 In this article, we’ll take a look at the best colleges for computer science in California only. You can also check out College Guidepost’s rankings for the best value colleges nationally in computer science, as well as the best overall. Without further ado, let’s head to the beautiful land of California.

USC’s Viterbi School of Engineering offers a renowned computer science program, ranked 21st nationally by CSRankings. The department is now constructing a state-of-the-art computer science building on campus, which should invigorate a program that is already growing rapidly.

Other highlights include a 1st in the nation ranking in both game design and graduate online computer science programs. The 89 faculty members include a Turing Award winner. Best of all, the department has partnered with companies including Google and Microsoft, offering great job prospects to USC graduates.

It seems the only downside of USC is the tuition, as USC is a private university. Current rates for tuition and fees run over $60,000 a year. Whew.

The University of California system has a lot of universities, and they’re universally great in computer science. Take a look at these national rankings from U.S. News:

Ridiculous! We even left the highest-ranked UC system off of this list (we’ll come back to UC Berkeley in a minute). Notice that these are all national rankings—any of these universities would make an excellent choice. With great in-state tuition rates and ABET-accredited programs, you can’t go wrong with any University of California campus for computer science.

The California Institute of Technology is a private university in Pasadena, California. Ranked 11th in the nation among graduate computer science programs by U.S. News, Caltech would take the top ranking in most states. Actually, they were once ranked the 2nd best university in the whole world, so we doubt they’ll be putting this 3rd-place-in-California ranking on the website. Oh well.

Caltech offers 8 different study tracks in their computer science B.S., so you can specialize in topics like networks, robotics, and machine learning. What else sets Caltech apart? An undergraduate student body under 1,000, a shocking 3:1 student to faculty ratio, and 39 Nobel Prize winners. Other than that, not much. Tuition runs at $54,570, which you can start worrying about once you manage to get accepted.

Stanford’s reputation speaks for itself, so we won’t get too long-winded here.

Employers have noticed—the average starting salary for Bachelor’s graduates was a whopping $108,250. The EECS department also has a strong entrepreneurial culture, and faculty and alumni have started over 880 companies.

If you’re still not convinced, you can visit this page to see even more of the department’s accolades.

As we said, ranking the five best colleges for computer science in California wasn’t easy, even though we kind of cheated by including the whole University of California system in 4th place. We’ve also got some encouraging words for you: don’t feel bad if you don’t end up Berkeley, Stanford, or Caltech. With 22 ABET-accredited computer science programs in California, you’ve got plenty of great options. They’re far from second-class, and so are you.

Thanks for visiting College Guidepost. We wish you the best in your college and career journey!