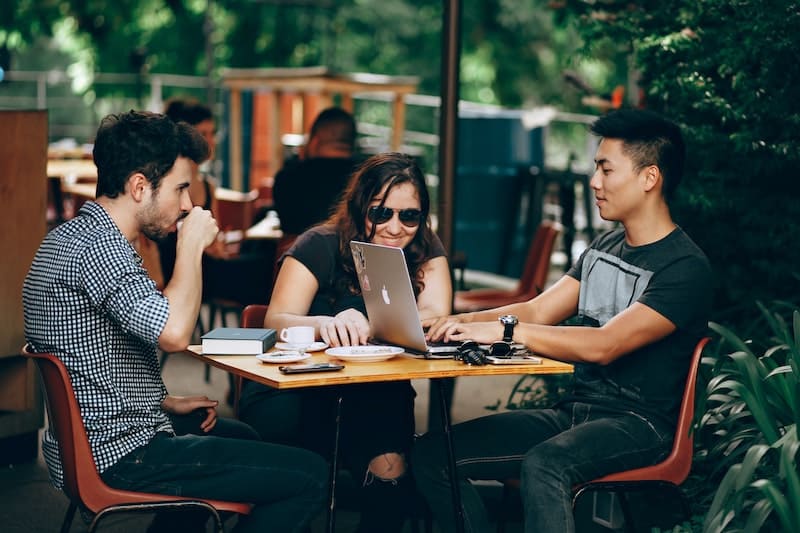 College Guidepost is here to rank the best value computer science colleges in the U.S, because a respected college degree doesn’t have to cost an arm and a leg.

Computer science prepares you for a job as a software developer—named the best job in America by U.S. News and World Report. Software developers code the systems, programs and apps that we couldn’t live without, and they get paid well to do so. The Occupational Outlook Handbook reports a median annual salary of $105,590, and these jobs aren’t going away. The OOH predicts 21% job growth over the next ten years. There’s more to choosing a major than the salary, but job security and a good salary are still awfully nice to have.

Let’s get to it! Here are our best value universities for computer science.

Located in the capital city of Florida, FSU’s graduate computer science program ranked 82nd in the nation, and the university as a whole ranked 57th among national universities. It also offers an accelerated B.S. to M.S. pathway for those looking to earn an advanced degree.

That’s not bad for a university with a yearly tuition of under $22,000.

4. University of North Carolina at Charlotte

With a yearly out-of-state tuition of just over $20,000, UNC Charlotte offers an amazing value for computer science majors.

Ranked as high as 29th nationally, the State University of New York at Buffalo has one of the oldest computer science departments in the nation, started in 1967.

With out-of-state tuition under $25,000 a year, it’s hard to find a better program for the price. In fact, we only found one.

If you look through a ranking of the top hundred computer science schools, there’s a good chance you’ll find one of your state’s universities on the list. As an added bonus, employers in your state will be more familiar with the local universities.

If you’re not satisfied by what your state has to offer, read on!

The Wall Street Journal named Purdue the 4th best value in the U.S., and that’s especially true when it comes to engineering and computer science. Multiple publications list Purdue among the top twenty computer science programs in the United States, and Purdue offers nine tracks for specialization.

Don’t Forget About Scholarships and Grants

While these universities have the best sticker-price value, there are many private and college grants and scholarships available. With the right combination of aid, you might find that a more expensive university suddenly becomes affordable. We hope you found this ranking of the best value computer science colleges helpful, and we wish you the best in your journey!