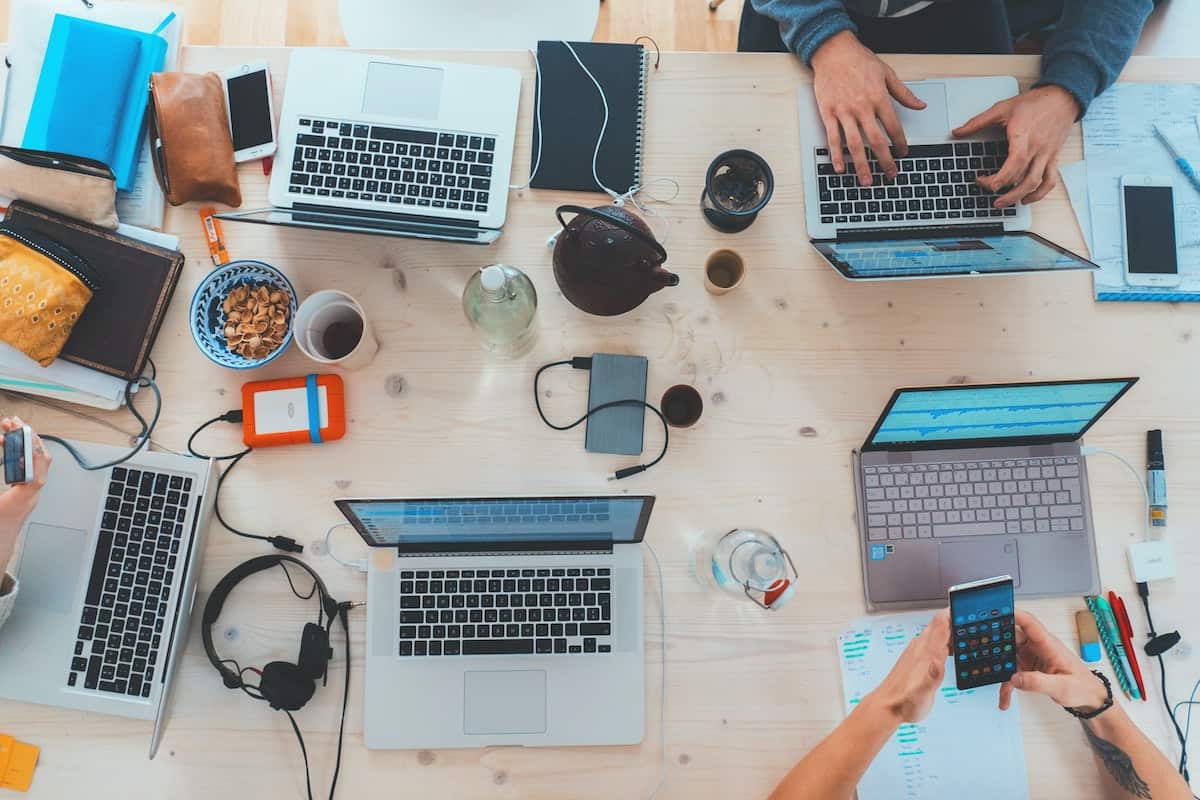 Named the best job in America by U.S. News and World Report, software developers code the systems, programs and apps that we couldn’t live without—and they get paid well to do so. The Occupational Outlook Handbook reports a median annual salary of $105,590, and these jobs aren’t going away. The OOH predicts 21% job growth over the next ten years.

Without further ado, here are the best universities for computer science majors in the country.

Employers have noticed—the average starting salary for Bachelor’s graduates was a whopping $108,250. The EECS department also has a strong entrepreneurial culture, and faculty and alumni have started over 880 companies.

If you’re still not convinced, you can visit this page to see even more of the department’s accolades.

3. University of Illinois at Urbana-Champaign

Illinois’ flagship university has a rich history in computer science research and practice, and computer science undergraduates average a 33.7 on the ACT. More importantly, 97% find employment or go on to an advanced degree after graduating, with an average starting salary of $99,741.

Annual out-of-state tuition for the computer science major is $34,798. It’s not cheap, but it’s a great deal at half the cost of Stanford with a higher CSRankings score—if you can get through the selective admissions process.

MIT has been named the world’s best university for nine years in a row by QS, and the prestigious institution lives up to its reputation in the computer science major, with its graduate school ranked 1st overall, 1st in systems, 1st in theory, and 2nd in artificial intelligence by U.S. News.

Washington Monthly data shows MIT students’ median earnings ten years after initial enrollment (across all majors) at $98,799—beating out Harvard and Stanford for the best earning potential in the U.S.

With these incredible rankings and statistics on graduate success, the yearly tuition of $53,450 seems justified, even if it’s tough to swallow.

Founded by Andrew Carnegie in Pittsburgh, Pennsylvania, Carnegie Mellon has been ranked 1st in the nation for undergraduate computer science by the Wall Street Journal. It also shares a first place graduate ranking from U.S. News, and wins the top award from CSRankings.

Carnegie Mellon’s undergraduate tuition currently sits at $57,560 a year. In return, you get to study at the top-ranked computer science program in the nation.

The best colleges for a computer science degree are highly selective, but if you can get in, they offer an amazing jump-start to your career as a software developer. If your state has a public university with ABET accreditation in computer science, that’s another great route. The programs might not be quite as selective, and in-state tuition is a great way to avoid chalking up too much college debt.