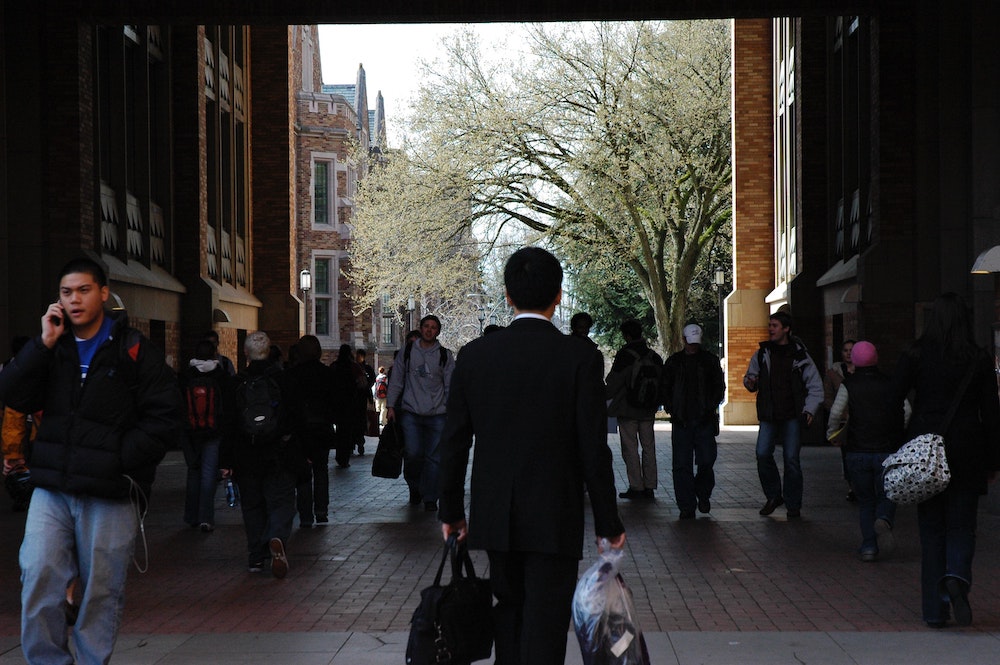 In our honorable mentions, we’ll name the ABET-accredited computer science programs in Washington that didn’t quite measure up to our 1st choice.

With 54,000 students and rankings as high as 14th in the world, the University of Washington is far from an average state school. We’ll get straight to computer science, where Washington’s flagship university is even more renowned. U.S. News ranked Washington’s program 6th in the nation, while CSRankings put them 7th.

With annual tuition and fees under $12,000 a year for Washington residents, Washington’s flagship university offers a top 10 computer science program at the best value in the nation. Even with strong competition from Washington State and Gonzaga, UW is the best college for computer science in the state.