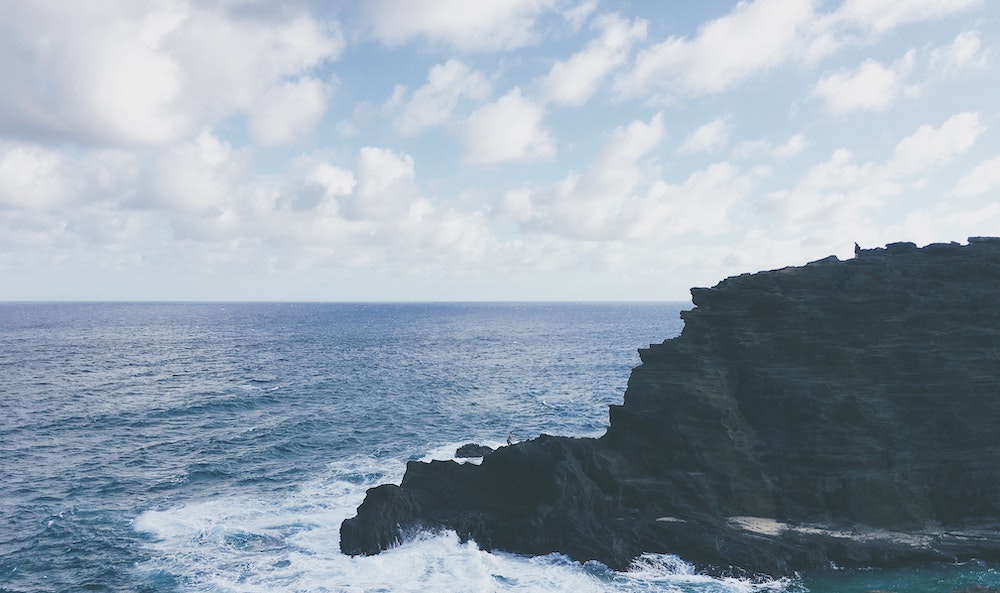 Let’s start with our honorable mention and then get on to the top three.

The University of Rhode Island enrolls around 15,000 undergraduate students across 97 degree programs. Incoming students average a 3.52 GPA and an average ACT score of 25, and 90% of graduates go on to find jobs or enroll in graduate programs. With in-state tuition under $15,000 a year, the University of Rhode Island offers both affordability and a good academic reputation.

A prestigious Ivy League university, Brown enrolls 7,000 students and offers a 10:1 student to faculty ratio. According to U.S. News, Brown’s national ranks are 14th overall, 15th in innovation, 3rd in undergraduate teaching, and 1st in its emphasis on writing.

In computer science, Brown provides undergraduate research opportunities and a program ranking 40th nationally according to CSRankings. If you can afford the tuition and fees of over $60,000 a year, Brown offers the best computer science program in Rhode Island.