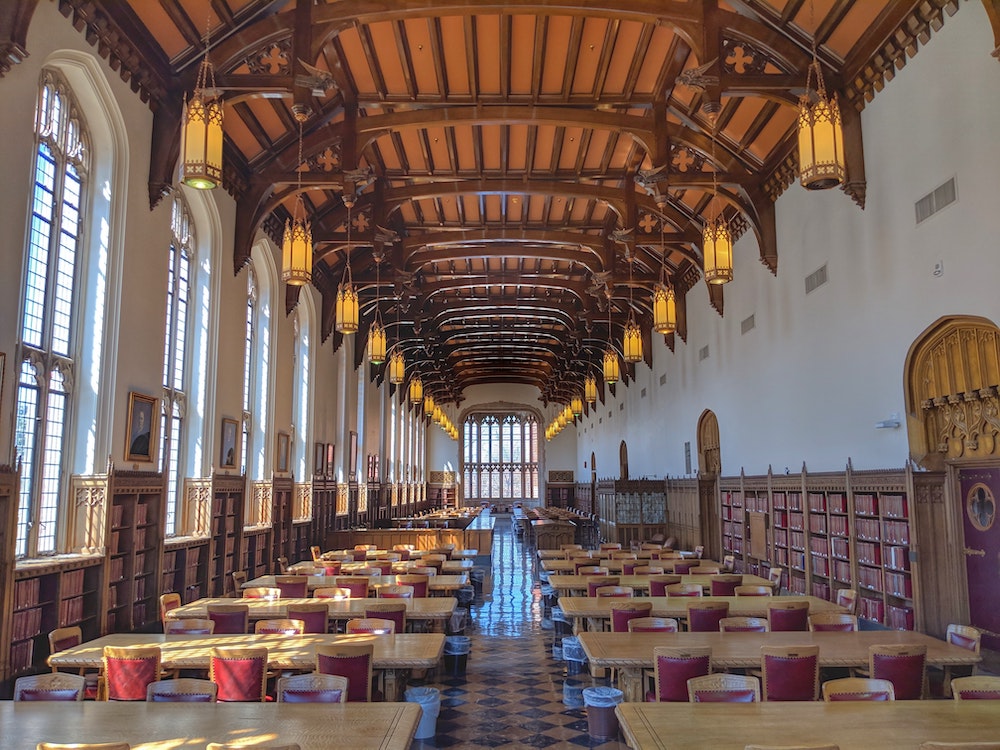 Let’s start with our honorable mentions and then get on to the top two.

Honorable Mention: The University of Central Oklahoma and the University of Tulsa are the only universities with ABET-accredited computer science programs that didn’t make our top two.

The computer science department was founded over 50 years ago, currently enrolling more than 200 students. U.S. News ranked the graduate school 133rd in the country and 2nd in Oklahoma.

Oklahoma State isn’t among the top computer science schools in the country, but it does offer a great value for Oklahoma residents.

Oklahoma’s flagship university is highly respected for its academic programs. It was ranked 108th in America by Washington Monthly, and 132nd by U.S. News and World Report.

OU offers more than 120 majors, and also boasts an honors college with its own faculty, courses, and writing center. Its best-known programs include pharmacy, library and information studies, engineering, business, healthcare management, and art.

With tuition just under $13,000 a year for residents, the University of Oklahoma is both the best college for computer science in Oklahoma, and the best value in the state.