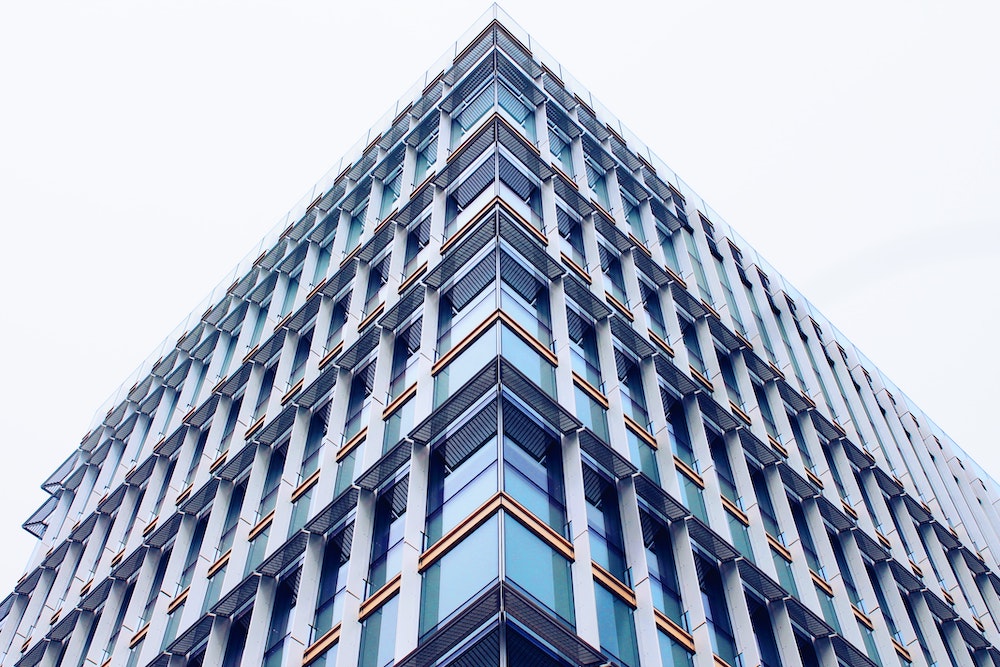 The two best colleges for computer science in Ohio both offer programs among the top 100 in the nation. The state offers many other good options too, with 12 universities offering ABET-accredited computer science degrees.

Let’s start with a few honorable mentions and then get to our top two!

Among public schools, Ohio University and the University of Cincinnati are two public universities known for their computer science programs, although their credentials weren’t quite strong enough to crack Ohio’s top two.

Historically strong in research and engineering, Case Western’s computer science program was ranked 76th in the nation by CSRankings. As you might expect from a prestigious private university, tuition isn’t cheap—currently it’s over $52,000 a year.

If Case Western’s small, urban environment and history of academic excellence appeal to you, it’s a great choice for computer science majors.

Ohio’s flagship university enrolls over 68,000 students, and ranks 17th among all public universities, with a rank of 7th in undergraduate teaching (U.S. News). They’ve won too many awards to mention here actually, so we’ll just let you check out the link.

Ohio has so many good computer science programs that we couldn’t even list them all in the honorable mentions section. Whether you prefer a small private college or a state school, Ohio has something for you. Still, Ohio State stands out among the stiff competition as an incredible opportunity to launch your computer science career for one of the lowest tuition rates in the nation. If you’re considering the computer science major at Ohio State, it’s an excellent choice.