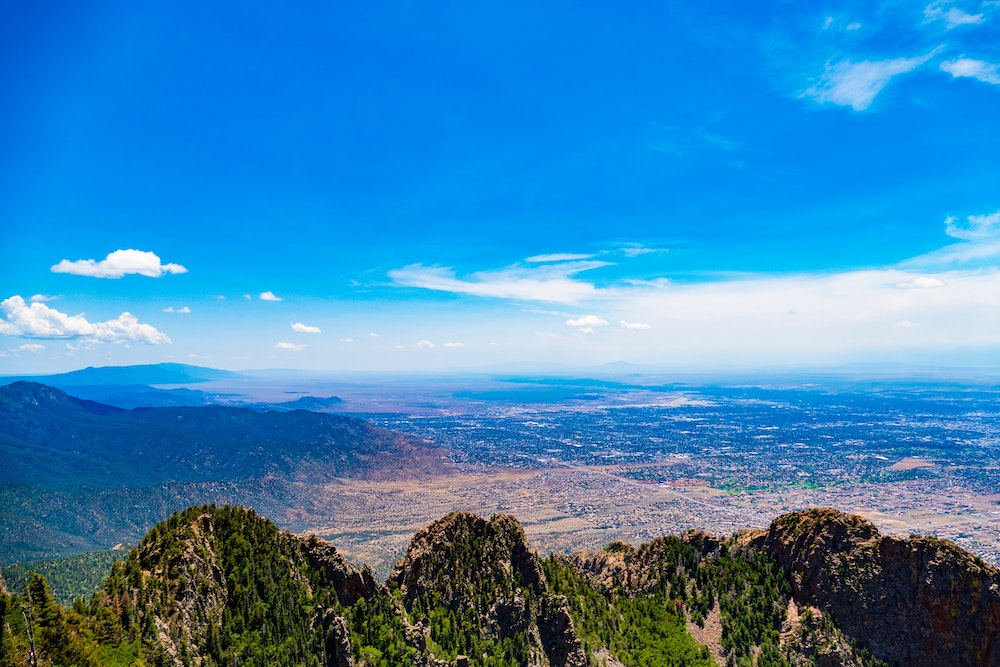 Let’s get straight to the countdown.

In computer science, New Mexico State was ranked 133rd in the nation at the graduate level (U.S. News), a solid ranking 44 places ahead of New Mexico Tech. We do think New Mexico Tech should be ranked higher—as you’ll see—but that’s beside the point.

While many publications rank New Mexico’s flagship university 1st in the state, we’re ranking it a very respectable 2nd. Still, with tuition and fees under $9,000 a year, the University of New Mexico is a great choice for computer science majors.

Known for science, engineering, and research, the New Mexico Institute of Mining and Technology is a small public university enrolling around 1,800 undergraduate students. 70% of the students major in engineering, and 85% have job offers when they graduate.

With tuition running just over $7,000 a year for residents, we believe New Mexico Tech offers the best computer science program in the state, at the best value.