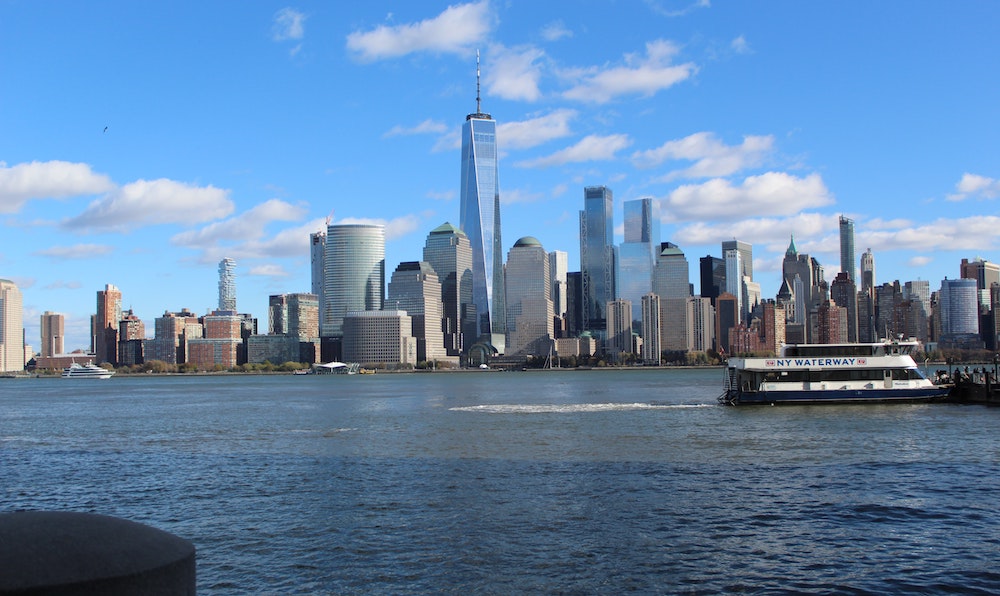 Let’s get started with our honorable mentions and then move on to the countdown.

While lacking the renown of its neighbor in Massachusetts, this polytechnic institute still has plenty to be proud of. It recently cracked the U.S. News and World Report’s top 100 universities at 97 overall.

NJIT also has significantly lower enrollment than some of the public universities on this list, with only 8,794 undergraduates enrolled in 2019. If you’re interested in studying computer science at a smaller school, New Jersey Institute of Technology is an excellent choice.

Despite its small size, NJIT’s computer science program is one of the largest and most respected in the state, and was ranked 91st in the nation by U.S. News. With in-state tuition and fees under $18,000, the New Jersey Institute of Technology offers a great education and a great value in computer science.

A private research university with around 3,500 undergraduate students, Stevens Institute of Technology was named a top 20 STEM college by Forbes. Stevens graduates take an average starting salary of $76,400 to the bank, and graduates’ 10-year median salaries are first in the state—even higher than Princeton’s!

For computer science graduates, the numbers are even higher, with an average starting salary of $86,300 and a national rank of 25th in programming languages (CSRankings). The computer science B.S. includes a two-semester capstone project, with opportunities for co-ops, internships, and accelerated Master’s degrees.

It’s undeniable that businesses pay attention to a Stevens degree in computer science, and the roughly $54,000-a-year sticker price doesn’t seem so bad with the incredible earnings potential. Even in a state with so many great universities, Stevens Institute of Technology is a great choice in computer science.

Rutgers is the 8th oldest university in the U.S., chartered in 1766. Today, Rutgers is still going strong, named the best public university in New Jersey and making the top 25 nationally among public universities. With in-state tuition of roughly $14,000 a year, Rutgers’ main campus in New Brunswick offers an exceptional value in many fields, and computer science is one of them.

Ranking 37th nationally at the graduate level in computer science, a Rutgers degree commands respect throughout the country. At the undergraduate level, Rutgers offers both a B.S. and B.A. in computer science, with six available tracks to choose from: Computing Concepts and Themes, Computer and Software Systems, Computer Security, Software Engineering and Information Management, Graphics and Vision, and Artificial Intelligence and Cognitive Science.

Princeton is an Ivy League research institution founded in 1746. With an undergraduate enrollment just over 5,000, Princeton boasts a student to faculty ratio of 5:1, and 27 of those professors have won a Nobel Prize. This goes a long way in explaining why Princeton beat Harvard, Yale, and MIT to take the #1 ranking in the country (U.S. News).

In computer science, Princeton remains a force to be reckoned with, although CSRankings puts them in the lowly position of 21st in the nation. Still, we don’t think anyone is going to despise your degree from Princeton.

Princeton’s sticker price of $69,950 shouldn’t dissuade you from applying, as accepted students receive an average annual grant of $56,500 a year. If you’re accepted, Princeton is the best college for computer science in New Jersey.