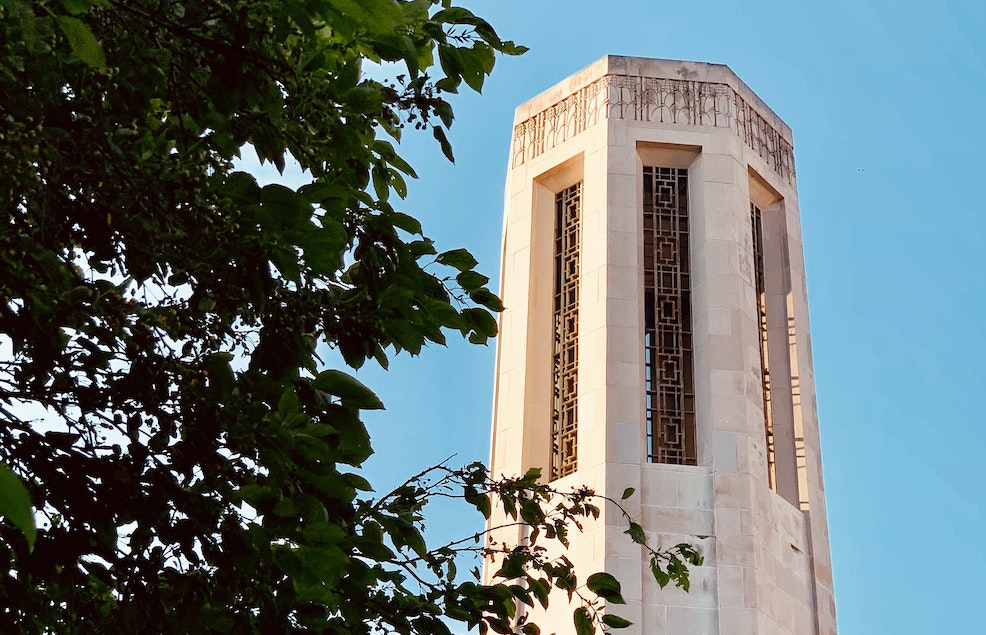 The best college for computer science in Nebraska is a clear choice, and it offers incredible academics and value for Nebraska residents.

We’ll begin with our honorable mentions and then get to the best college for computer science in Nebraska.

Nebraska – Lincoln’s Department of Computer Science and Engineering invests $5 million each year in research, and provides state-of-the-art facilities and resources for students. In the past four years, they claim that “100 percent of students seeking jobs, found jobs. And 80 percent had job offers in hand before they started their senior year.” Those jobs included employers like Microsoft, Google, and IBM. Better yet, the average starting salary for the department’s graduates is around $60,000.

U.S. News ranked Nebraska’s graduate computer science program 75th in the nation—the only Nebraska college to place in the top 100. The school’s ABET-accredited computer science degrees also come at a bargain price, with in-state tuition just over $11,000 a year.

While some states have a lot of competition in computer science, Nebraska – Lincoln made our choice easy. The University of Nebraska is the best college for computer science in Nebraska, and also an amazing value for Nebraska residents.