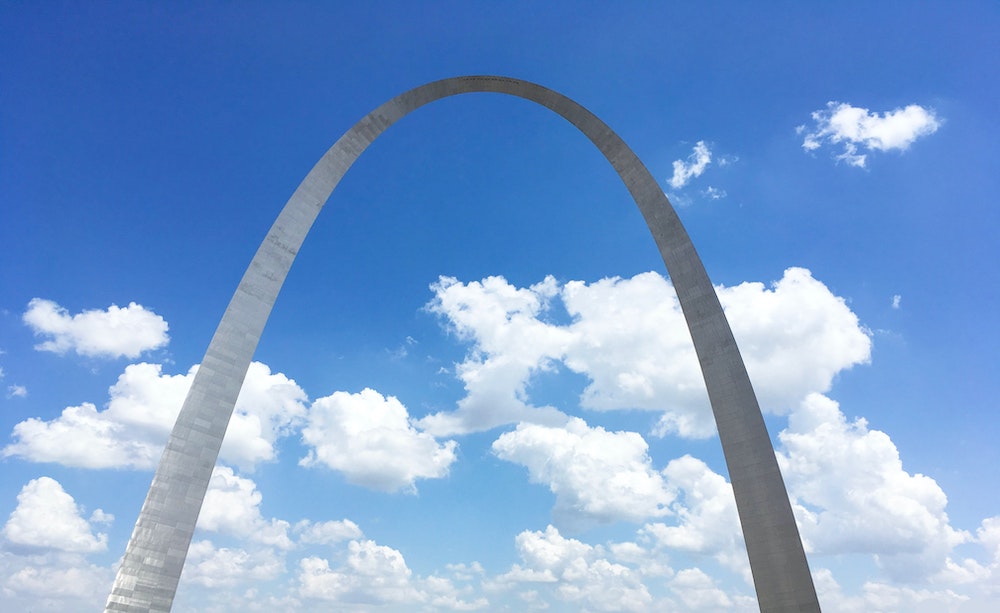 The best colleges for computer science in Missouri offer something for everyone, from the state’s flagship university to a prestigious private institution.

Let’s start with our honorable mentions and then get to the top three.

Missouri’s flagship university is the biggest in the state, with over 30,000 students enrolled. Mizzou’s points of pride include over 300 degree programs and a top ten national ranking in undergraduate research.

Even though Mizzou doesn’t earn our highest ranking, you can be sure that their ABET-accredited computer science degree commands respect around the country. With in-state tuition under $13,000 a year, the University of Missouri is also a great value in computer science.

2. Missouri University of Science and Technology

Missouri S&T was founded in Rolla in 1870, and continues to emphasize the technical fields that include computer science. With fewer than 7,000 undergraduate students, Missouri S&T offers a more personalized experience than Mizzou without compromising on academic quality. In fact, Washington Monthly ranked Missouri 70th in the nation overall—42 places ahead of Mizzou.

Missouri S&T also placed 1st in Missouri in median earnings 10 years after entering college, with a median salary of $68,979. In this category, which students tend to care about, Missouri S&T beat even the illustrious Washington University in Saint Louis.

Missouri’s most prestigious private university offers the best academics in the state, and it’s not really close. The faculty include four Pulitzer Prize winners and 55 National Academy of Sciences members. You’ll have plenty of opportunities to interact with the faculty as well, with a 7:1 student to faculty ratio.

These strengths lead to Washington University in Saint Louis’ ranking as 19th overall among national universities (U.S. News). While computer science isn’t their best-known program, they’re still Missouri’s only university ranked in the top 50. In fact, they were the first university in the nation to award a PhD in computer science.

If you manage to get accepted, Washington University in Saint Louis offers the best computer science program in the state. As you might expect from an esteemed private university, tuition isn’t cheap. It’s currently set at $56,300 a year.