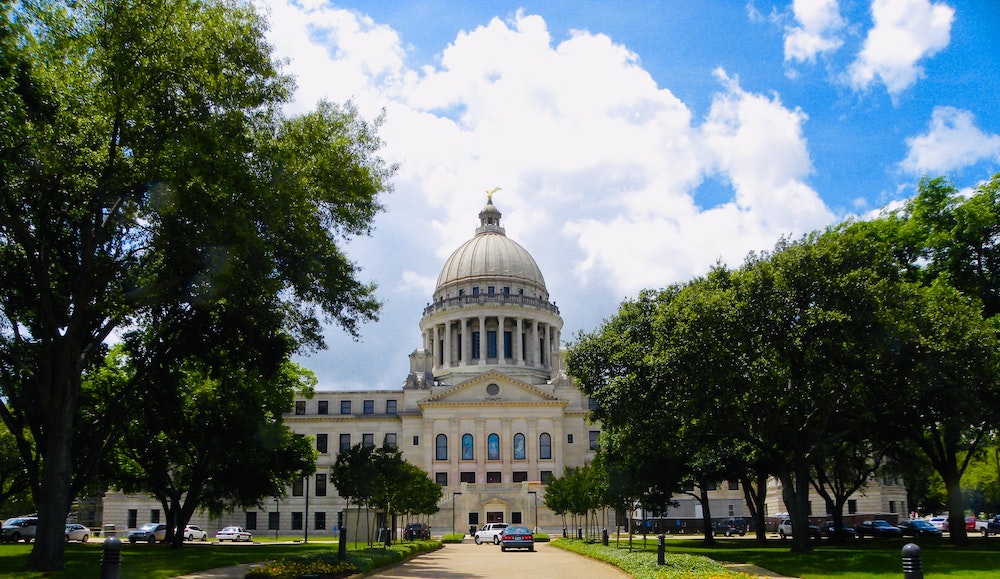 Public universities dominate our list of the best colleges for computer science in Mississippi, with two programs fighting closely for the top spot.

Let’s start with our honorable mentions and then get to the top two.

With in-state tuition and fees under $9,000 a year, Ole Miss is also a great deal for Mississippi residents.

Mississippi State competes closely with Ole Miss for both the highest enrollment and best academic reputation in the state. While others rank it behind Ole Miss, Washington Monthly ranked Mississippi State 1st among the state’s public universities. Their statistics showed Mississippi State outdoing Ole Miss in multiple categories—research expenditures, faculty in national academies, and the number of students who went on to earn doctorates.

Mississippi State’s computer science department is also the highest ranked in the state by U.S. News, offering both a B.S. and a 5-year B.S to M.S. option. Tuition and fees cost less than $9,000 a year for Mississippi residents, so you won’t find a better value anywhere in the state.