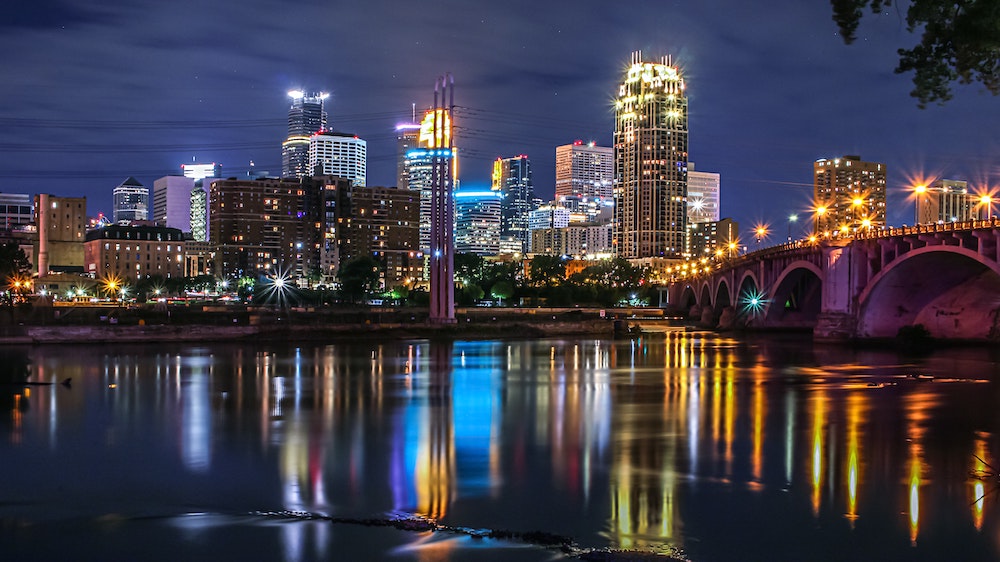 Let’s start with our honorable mentions, and then get on to the two best colleges for computer science in Minnesota.

Minnesota’s most prestigious private college, Carleton College was ranked 52nd in the nation by Forbes, with an average early career salary of $58,800. The university prides itself in its liberal arts approach to higher education, and offers a great classroom experience. Every class is taught by a professor (no teaching assistants), and the student to faculty ratio is 9:1. Perhaps most impressive is their consistent #1 ranking—among all liberal arts colleges in the U.S.—in teaching quality.

Tuition and fees are over $59,000 a year, so Carleton isn’t for everyone, but they do offer academic excellence and a great classroom experience. That’s why we rank Carleton College’s computer science program 2nd in Minnesota.

Minnesota’s flagship public university is known for academic in a variety of areas, with an engineering school, a law school, a medical school, and more. Their research volume ranks 9th in the nation for public universities, and they are Minnesota’s only national university to make the top 100 in Washington Monthly, U.S. News, and Forbes rankings.

The university’s computer science department is ranked in the nation’s top 30 and offers both a B.A. and B.S. in computer science, as well as an accelerated path to graduate degrees.