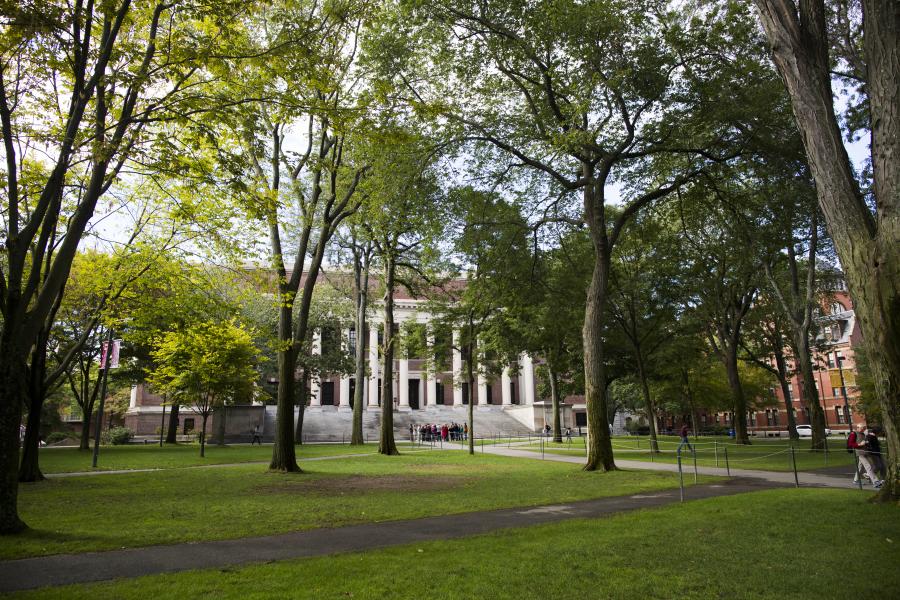 In this article, we’ll look at some great colleges and universities that offer computer science programs in Massachusetts, along with our top three choices. You can also check out College Guidepost’s rankings for the best value colleges in computer science, as well as the best overall.

Before we count down the best colleges for computer science in Massachusetts, we’ll list a few especially-honorable mentions.

UMass Amherst is Massachusetts’ flagship university, with an undergraduate enrollment of over 24,000 students. UMass Amherst’s accolades include a 24th in the nation ranking among public universities, while Money and Kiplinger’s Personal Finance rank UMass Amherst in the top 100 for best value. According to The Princeton Review, UMass also finished 1st in the nation in an often-overlooked category: best campus food.

Moving from the cafeteria to the classroom, the computer science programs have very competitive admission, with the average student scoring a 1457 on the SAT. With an artificial intelligence ranking of 11th in the country, the classroom experience doesn’t disappoint. What happens after college graduation is even more impressive—a median salary of $90,000.

Tuition and fees are over $16,000 a year, but that’s an absolute bargain for the quality of UMass Amherst’s computer science programs. UMass Amherst is clearly one of the best colleges for computer science in Massachusetts, even among such prestigious company as the next two universities.

Harvard’s name speaks for itself. Instead of citing college rankings, they boast of “48 Nobel Laureates, 32 heads of state, 48 Pulitzer Prize winners”. Okay Harvard, you’ve convinced us.

Even in its less-famous fields like computer science, everyone pays attention to a Harvard degree. With an undergraduate body of about 7,000 students, the Ivy League school is famous for its academic quality and highly-selective admissions.

If you can get a coveted Harvard acceptance letter and afford the tuition (just under $50,000 a year), no one will look down on your Harvard computer science degree. Well, except for the graduates of our next institution.

You probably saw this coming, since we already ranked MIT 2nd in the nation for computer science. But yes, we must state the obvious: MIT is the best college for computer science in Massachusetts. This accolade probably won’t mean much to them, since Qs has named them the world’s best university for nine years in a row.

The prestigious institution lives up to its reputation in the computer science major, with its graduate school ranked 1st overall, 1st in systems, 1st in theory, and 2nd in artificial intelligence by U.S. News.

Washington Monthly data shows MIT students’ median earnings ten years after initial enrollment (across all majors) at $98,799—beating out Harvard and Stanford for the best earning potential in the U.S.

With these incredible rankings and statistics on graduate success, the yearly tuition of $53,450 seems justified, even if it’s tough to swallow. MIT is the best college for computer science in Massachusetts—and arguably the best in the world.