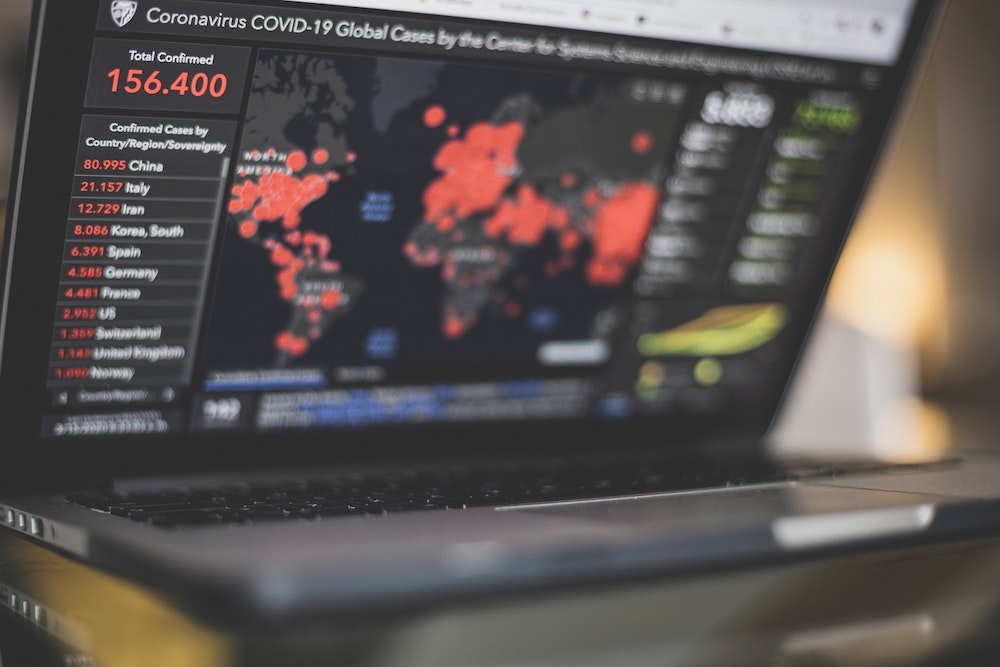 Let’s start with our honorable mentions, each accredited in computer science by ABET.

The University of Maryland, Baltimore County enrolls 14,000 students and has been ranked in the top ten nationally in both innovation and undergraduate teaching.

With resident tuition just over $12,000, UMBC has been named a best value college by Princeton Review, Kiplinger’s Personal Finance, Forbes, Money, and the Fiske Guide to Colleges.

That holds true in computer science, where UMBC offers an ABET-accredited B.S. in computer science, with accelerated B.S./M.S. options. With about 2,000 undergraduate students, 37 tenure-track professors, and corporate partnerships with companies including IMB, the University of Maryland, Baltimore County is an excellent choice for computer science majors, and an amazing value for Maryland residents.

Johns Hopkins computer science programs include the option of an accelerated Master’s degree. The only downside is the annual tuition of over $57,000.

The University of Maryland enrolls over 41,000 students and has won national recognition for its academic excellence. The university has been named the 22nd best public research university, the 15th most innovative college, the 9th best in entrepreneurship, and the 8th best value in the nation.

The computer science program has won plenty of awards in its own right, ranking as high as 9th among all public institutions in the U.S. New courses in data science and research opportunities for every undergraduate student make the University of Maryland an ideal destination for computer science majors.

In-state tuition and fees run under $11,000 a year, though computer science majors pay an extra $2,856 during their junior and senior years.