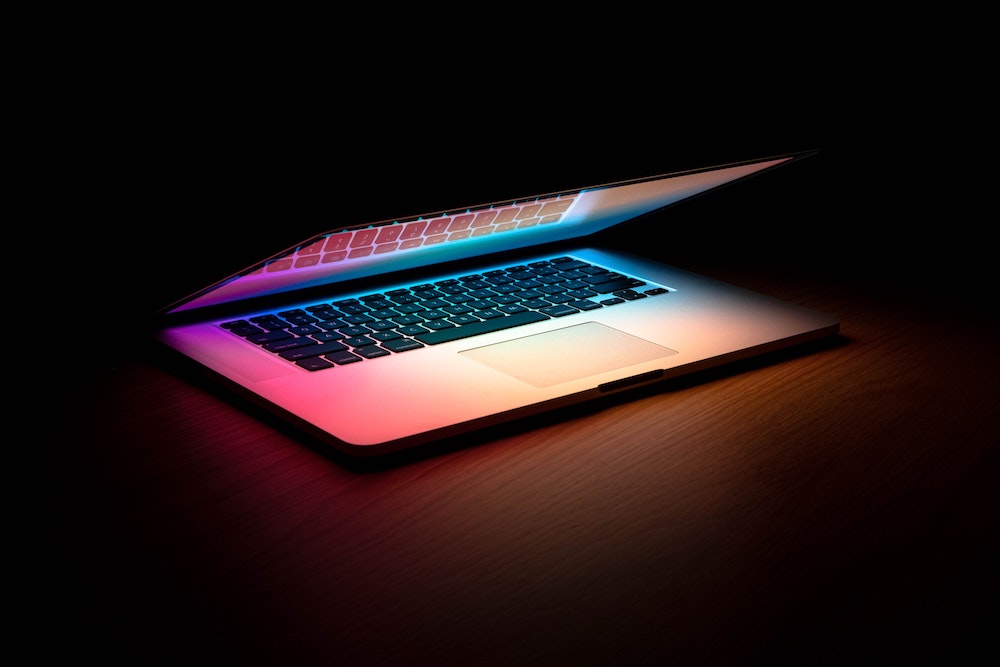 In this article, we’ll list colleges and universities that offer computer science programs in Louisiana, along with our top two choices. You can also check out College Guidepost’s rankings for the best value colleges in computer science, as well as the best overall.

Louisiana Tech was founded in 1894 in Ruston, and enrolls about 12,000 students. Over 2,500 of those study in the school of engineering and computer science, with an average freshman ACT score of 26.5.

LSU is good at more than just football. In academic reputation, the state’s flagship university is ranked far above Louisiana’s other public institutions by Forbes and others.