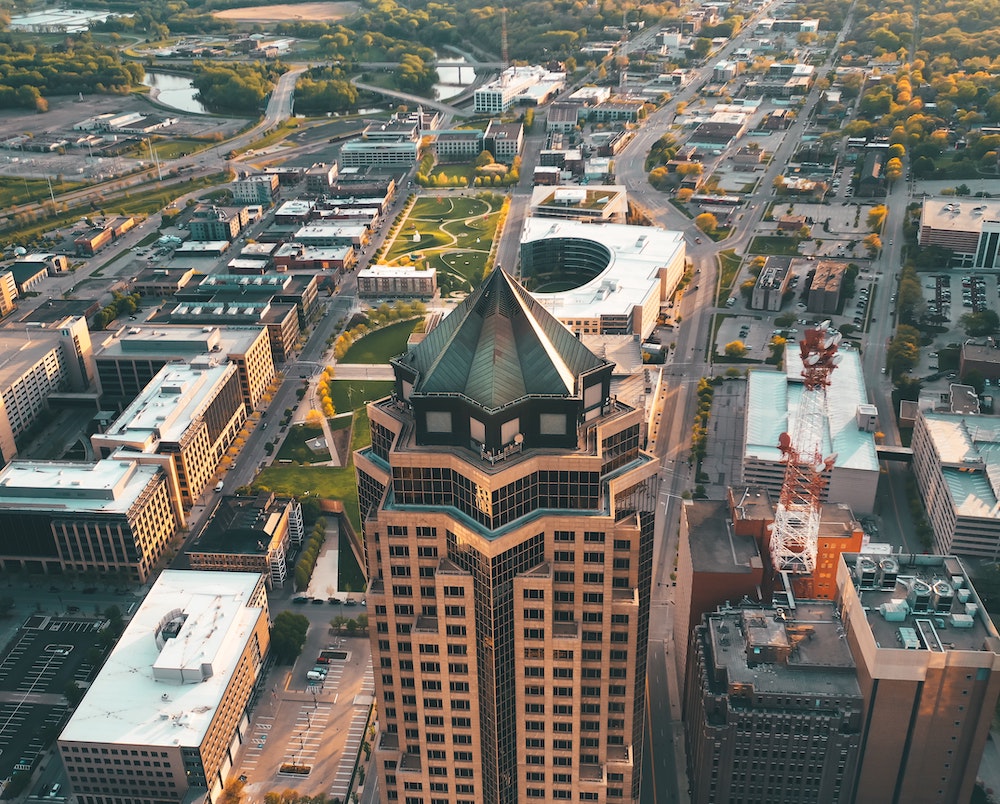 The best colleges for computer science in Iowa are headlined by two universities that stand head and shoulders above the rest, including the state’s only computer science program accredited by ABET.

In this article, we’ll list several respected colleges and universities that offer computer science programs in Iowa, along with our top two. You can also check out College Guidepost’s rankings for the best value colleges in computer science, as well as the best overall.

Let’s start with our honorable mentions.

Dordt’s student outcomes are particularly impressive, with 99% of graduates employed or enrolled in graduate studies within six months. 90% of those found work in their field of study.

The computer science faculty at Dordt have impressive professional credentials, though the tuition of over $32,000 annually might stand in your way. Still, Dordt is the best Christian university for computer science majors in Iowa.

Other than the 1st place entrant, the University of Iowa is the only institution ranked in graduate computer science programs by U.S. News, and it places an impressive 64th in the nation.

Iowa offers undergraduate degrees in both informatics and computer science, and charges under $10,000 a year for in-state tuition. It’s lack of ABET accreditation in computer science puts it clearly below our top choice, but the University of Iowa remains a great choice for computer science majors.

Iowa State University of Science and Technology was one of only two universities ranked in computer science by U.S. News, and they came in at 61st nationally. Over 600 undergraduates choose to study computer science at Iowa State, and it’s the only ABET-accredited program in the state.