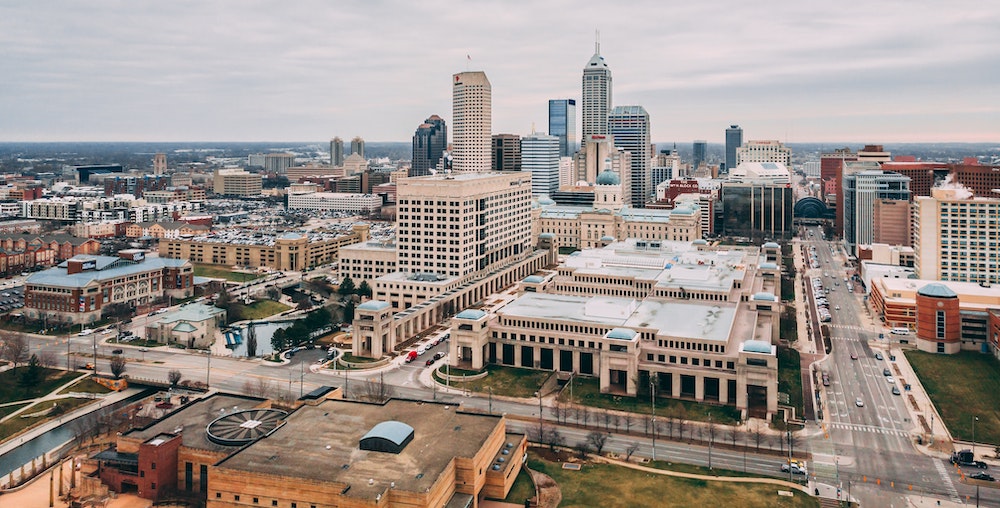 Located in the city of Evansville, Indiana, the university enrolls over 2,000 students. The majors fall under the umbrella of the university’s four schools: arts and sciences, education and health sciences, engineering and computer science, and business.

The university ranked 6th out of 162 schools in U.S. News and World Report’s “Regional Universities Midwest” category, and 13th in study abroad opportunities, thanks to their partnership with Harlaxton College in England. They are also one of fewer than 50 Ashoka Changemaker colleges, recognized for innovation and stimulating social change.

Notre Dame is the most esteemed Catholic university in the country. Ranked among the top 25 universities of America by U.S. News & World Report, Forbes, Niche, and more, Notre Dame’s academic credentials are unquestioned.

Their computer science program is no exception, ranked 58th nationally at the graduate level and accredited by ABET.

The one downside is an annual tuition of over $57,000, but if you’ve always dreamed of going to Notre Dame, their computer science department offers a high faculty-to-student ratio and a well-respected education.

IUPUI also offers a five-year track to a computer science M.S., and the annual tuition is under $10,000 a year.

If you’re interested in attending an affordable commuter school in Indianapolis with one of the most respected computer science degrees in the nation, IUPUI is for you.

The Rose-Hulman Institute of Technology in Terre Haute, Indiana, is a renowned private university with an undergraduate enrollment of just over 2,000 students.

In fact, if it weren’t for the tuition of almost $50,000 a year, Rose-Hulman would take the 1st place position. If you do have an opportunity to attend Rose-Hulman, don’t think twice. Rose-Hulman’s student experience and computer science major are among the best in the nation.

The Wall Street Journal named Purdue the 4th best value in the U.S., and that’s especially true when it comes to engineering and computer science. Multiple publications list Purdue among the top twenty computer science programs in the United States, and Purdue offers nine tracks for specialization.