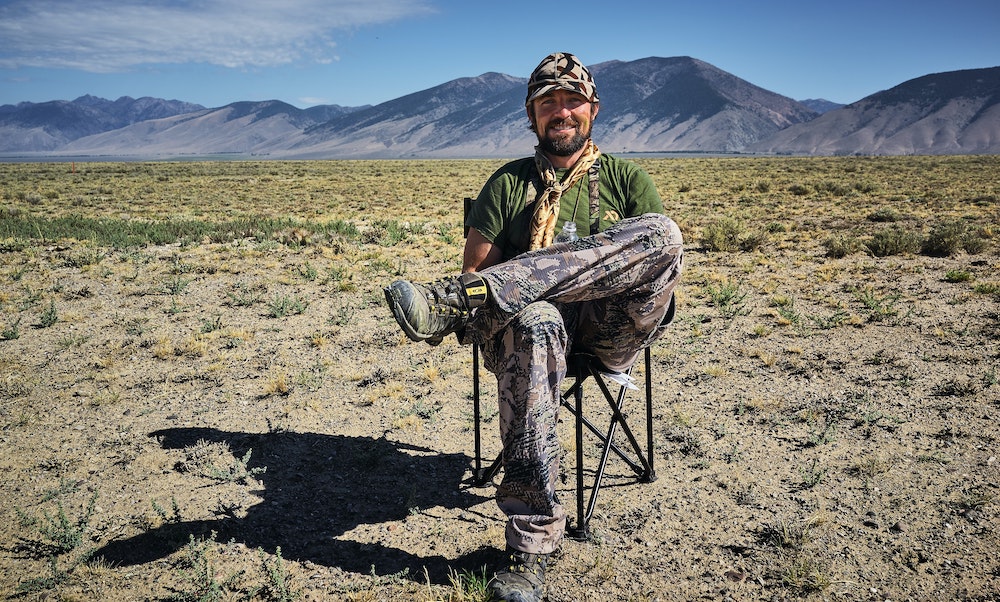 The best college for computer science in Idaho is fairly clear, but there are other universities which offer the degree. Computer science is a growing field, preparing you for a job as a software developer—named the best job in America by U.S. News and World Report.

In this article, we’ll summarize the colleges and universities that offer computer science programs in Idaho, along with our 1st choice. You can also check out College Guidepost’s rankings for the best value colleges in computer science, as well as the best overall.

Idaho’s flagship university offers one of only two ABET-accredited computer science programs in the state, and has been ranked in best value rankings from Forbes, Money, The Princeton Review, and U.S. News. They also boast that 87% of students have a job upon graduation or continue to graduate school, and University of Idaho graduates command better salaries than other Idaho graduates.

At the undergraduate level, the University of Idaho offers both a B.S. in computer science and a B.S. in cybersecurity. The best news? In-state tuition and fees are under $9,000.

The best college for computer science in Idaho is a clear choice. The University of Idaho offers the most respected computer science degree in the state, along with unbeatable in-state tuition.