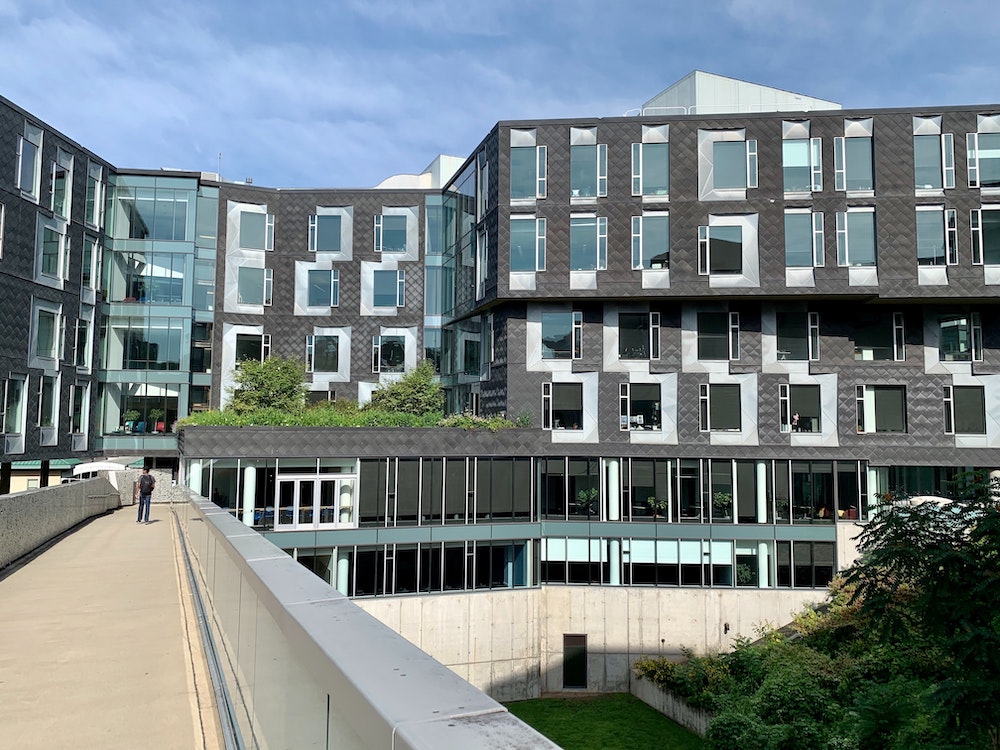 The best colleges for computer science in Pennsylvania include 7 colleges ranked near the top 100 nationally in computer science. Narrowing them down to the top three won’t be an easy task, but we’ve got your back.

Let’s start with our honorable mentions and then get on to the top three.

Honorable Mention: The best colleges for computer science in Pennsylvania are some of the best in the nation, with these four universities ranked in or near the top 100 nationally and still not making our top three: Drexel University, Lehigh University, Temple University, and the University of Pittsburgh.

Penn State might rank 3rd on our list, but it’s far from a consolation prize. The public research university enrolls over 100,000 students across 24 campuses, and has ranked as high as 18th in the nation in undergraduate engineering programs. At the graduate level, the computer science program is ranked 29th in the nation. That’s not bad for the 3rd university on our list!

The oldest Ivy League institution, founded in 1740, continues in its tradition of strong academics. Ranked 6th in the nation among all universities by U.S. News, Penn boasts a 6:1 student to faculty ratio, giving its 26,000 students a great classroom experience and plenty of interaction with professors.

Penn is better known for other majors, but its computer science major still ranks 16th in the country according to CSRankings. The department provides excellent facilities and opportunities for research to undergraduate students.

The tuition of $53,000 can be daunting, but the nation’s oldest university continues to be one of its best, and offers a great computer science program.

Founded by Andrew Carnegie in Pittsburgh, Pennsylvania, Carnegie Mellon has been ranked 1st in the nation for undergraduate computer science by the Wall Street Journal. It also shares a first place graduate ranking from U.S. News, and wins the top award from CSRankings.