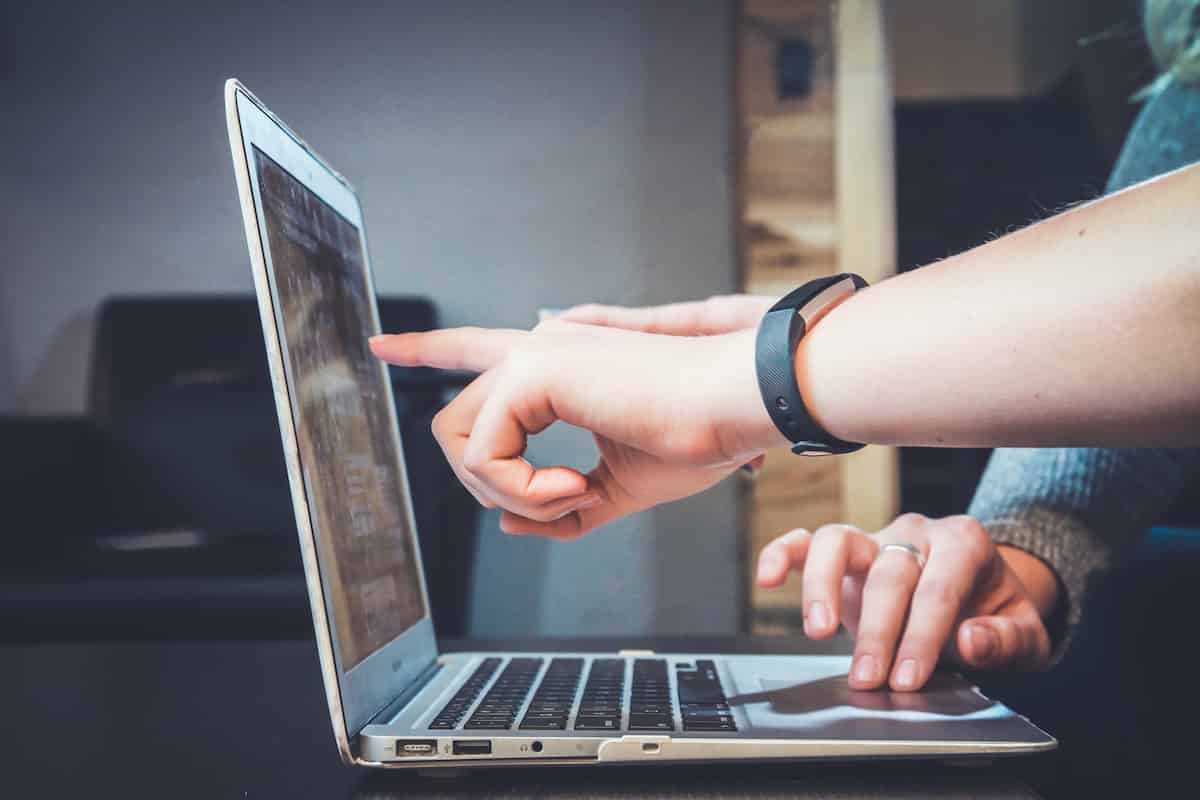 What is a Computational Scientist?

Why haven’t you heard of computational scientists before now? Well, it’s because the career didn’t even exist long ago. In fact, we know of only one college (the University of Texas at Austin) which offers a computational engineering bachelor’s degree.

At the graduate level, it is more common to see advanced degrees in computational science and engineering (CSE). As you see, this field is new enough that colleges haven’t really decided what to call it.

In that article, we defined computational science and engineering like this:

Computational engineers use computers to solve mathematical models, simulate behaviors, and then analyze the output of those behavior simulations.

In even simpler terms, this is what computational scientists do:

Computation engineers use computers and advanced math to understand, predict, and solve complex real-world issues, especially in the sciences.

If you’re looking for more than one sentence, then read on! We’ll be taking an in-depth look at the major tasks that computational scientists do every day.

Let’s make it practical to bring some clarity. If you can reduce the assembly line operations of a factory into math (and yes, you can), that’s a mathematical model.

Computational science is cool because it has power to address some of the biggest problems in our world today, producing groundbreaking insights in medicine and other fields.

So how to computational scientists solve these mathematical models? They use computers (both code and programs).

Computational scientists stand on the shoulders of these computer scientists, harnessing amazing programs and software to address real-world scientific problems.

For example, computational engineers could calculate the likely effect of a 6.3 magnitude earthquake hitting a skyscraper. As you can see, computational science has enormous potential.

Computational science gives society the ability to test things that could not be tested in real life (or would be way too expensive). And this isn’t just for physical things, it’s also relevant in biology, medicine, and any scientific problem that can be reduced to math.

As promised, let’s take a look at a computational scientist versus a computational engineer. Well, the work using simulation modeling and solving mathematical models is the same.

It’s also entirely possible for a computational scientist and computational engineer to have the exact same work responsibilities. However, here are some potential differences:

1. Computational engineers may focus more on the math and programming (running the simulation models), while computational scientists may approach more of the setup and decision-making side.

A computational engineer will work in the context of a larger organization and team. Someone has to decide what field (engineering, meteorology, etc.) the tests relate to, and what specifically the team wants to test. What does the team hope to learn from this simulation modeling?

Once the simulation models are run and reviewed, the team must come to an action step of considering whether to research a new health intervention, or conduct research to validate a hypothesis.

A computational engineer might not have taken any specific courses in medicine (though they’ll still have taken science courses).

Please note that this is not always the case. Computer science is a science, too, and computational science has much more in common with computer science than with other sciences.

We hope you’ve enjoyed our attempt to explain what is a computational scientist, and we wish you the best in your educational journey.