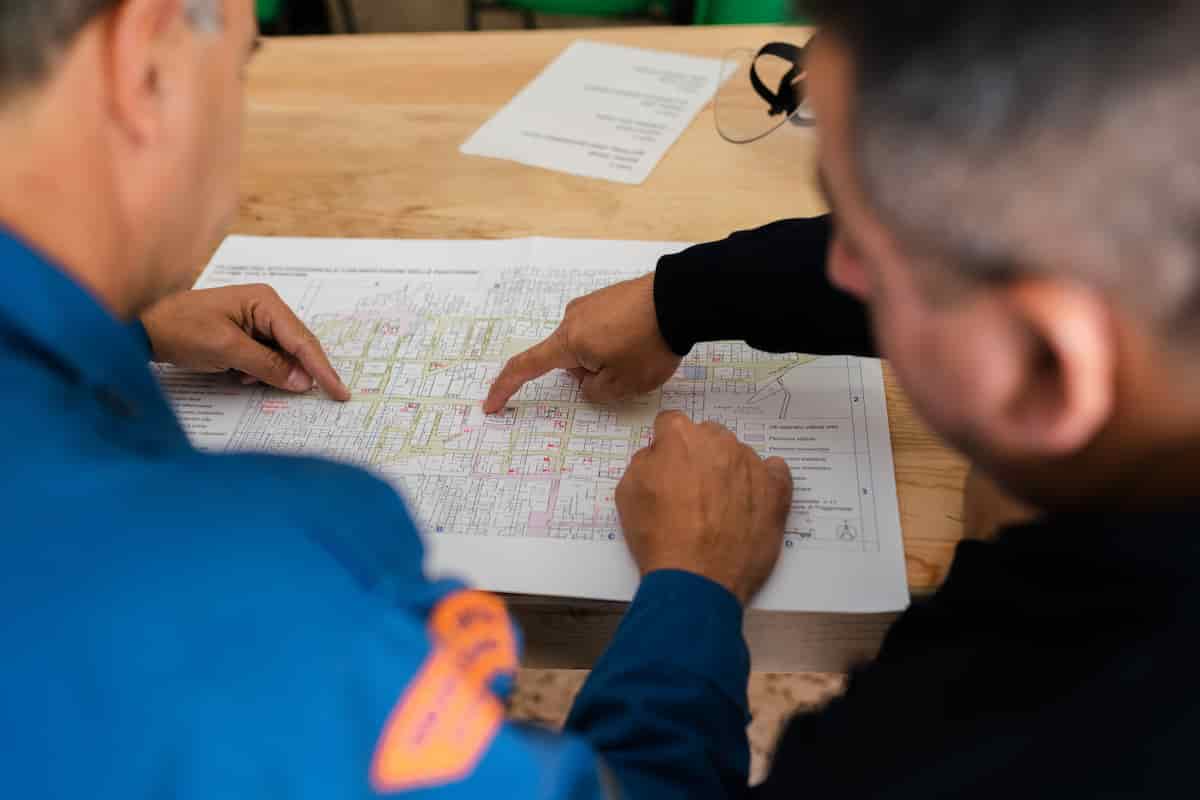 First, let’s take a step back and explain what computational engineering even is. We’ve actually written a couple thousand words on this topic in our What is Computational Engineering article.

Here are some of the must-know highlights:

We also came up with a working definition of computational engineering in plain English:

Computation engineers use computers and advanced math to understand, predict, and solve complex real-world issues, especially in the sciences.

All right, so is computational engineering worth it? To answer that question, let’s look at the benefits, the challenges, and the job and salary outlook.

We’ll get to the downsides later (they may already be obvious to you), but for now let’s look at the benefits.

First, computational engineering students gain an incredible understanding of the how the world works.

If you love math and science and challenging your mind by learning hard things, computational engineering could be a great major and career field for you.

Second, computational scientists and engineers get to use cutting-edge technology and advanced math to solve some of the world’s most complex problems.

Computational science and engineering has potential even beyond that of data science, as it attempts to understand entire systems and their inter-workings.

By using simulation modeling, computational scientists can make innovative breakthroughs in medicine, meteorology, and pretty much any other science you can think of.

Third, computational engineers work for prestigious companies and earn a lot of money.

For example, the graduates from UT Austin’s B.S. in Computational Engineering program earned an average of $75,000 right out of school.

They also landed jobs with industry giants like Microsoft and Lockheed Martin. These are some difficult but sweet jobs for those who enjoy scientific computing.

What are the Cons of Computational Engineering?

Engineering, physics, math, and computer science are considered some of the hardest majors in college. So how does computational engineering compare? Basically, it rolls them all up into one.

To love a computational engineering career, you have to love challenging yourself with hard problems that relate to math, science, and computers.

It’s not a bad idea to just study computer science with an emphasis on the appropriate tracks and electives (see our overview of computational engineering for more detailed advice).

By majoring in computer science, you open up another huge swath of potential jobs. That way, if you ever decide to pivot into a different specialty, you can do so easily.

Is Computational Engineering a Good Career?

In short, yes, computational engineering is a great career for people who love math, science, and computer science.

It’s one of the hardest majors and careers out there, which means you’ll stretch your mind and learn incredible things throughout your career.

Computational engineering also appeals to students who want to be at the forefront of discoveries that shape our modern world.

Importantly, the salary and job opportunities for computational engineers look promising over the next couple decades, as this new branch of engineering gains more mainstream recognition.

We hope this article has given you some clarity, and we wish you the best in your college and career journey.

Thanks for visiting College Guidepost!