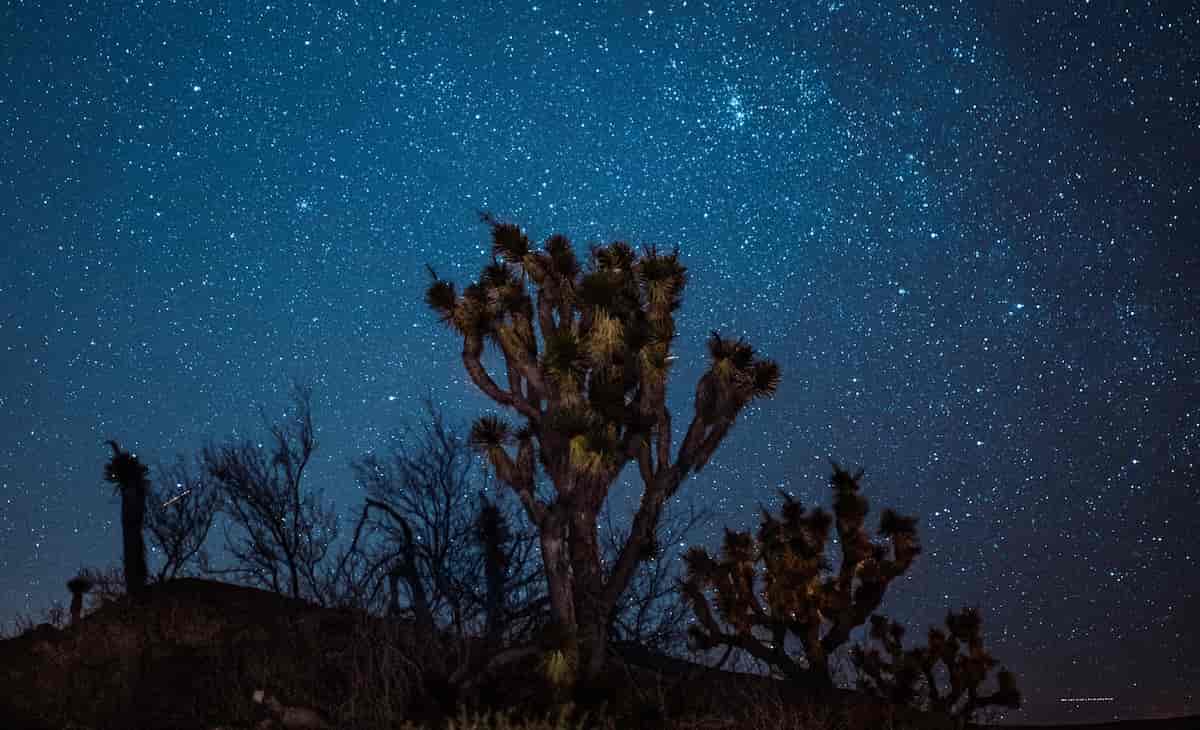 What Does “Tens of Thousands” Mean?

We’re here for you, and we’ll get straight to the answer before looking at some details and quotes.

Don’t worry, we’ll get there. We take pride in making this article the most comprehensive discussion on tens of thousands that the internet has ever seen.

What Does “Tens of Thousands” Usually Mean?

While tens of thousands technically means a number between 20,000 and 200,000, it usually falls in a much narrower range.

At 20,000, people are much more likely to say “about twenty thousand” or the actual number. Tens of thousands also has a connotation of a massive number, so there will usually be at least three tens (30,000).

At the upper end of the range, writers generally will use a different phrase once numbers go over 100,000.

In practice then, tens of thousands most commonly refers to numbers between 30,000 and 99,999.

Of course, the writer may not actually know the total they’re referring to and may only have an estimate of the total number of somethings.

That brings us to our next question, why say tens of thousands in the first place? We’ve got numbers. What’s wrong with using them?

Why Say “Tens of Thousands” Instead of a Number?

There are three main reasons people use tens of thousands in their writing.

Sometimes, all writers have is an estimate. Perhaps there seem to be at least 20,000 fish living near a certain coral reef.

Saying there are tens of thousands of fish sounds professional, and de-emphasizes the fact that the writer doesn’t know how many fish there are.

2. Writers Want to Convey a Sense of Epicness

The fish example above is also an example of how writers use tens of thousands to convey emotion and a sense of epicness.

In the case of the coral reef fish, this makes the statement seem grand, wonderful, and straight out of a fairytale.

The phrase also makes it sound like there’s a ton of fish. Numbers can lack context or emotion. Twenty thousand isn’t always an impressive number, but tens of thousands almost always sounds epic and impressive.

Especially outside of technical writing, most writers want to sound artistic. Plain numbers can come across as hard, cold, and emotionless.

And yet numbers are important when it comes to conveying information. If writers want to convey information while keeping a warm, emotional, or artistic vibe, they can use a phrase like tens of thousands.

Phrases like these don’t seem so out of place in works of fiction, especially.

Let’s make up an example of how this was used in The Two Towers movie in the Lord of the Rings franchise.

Speaking to the evil wizard Saruman, Grima Wormtongue says “Even if it is breached, it would take a number beyond reckoning, thousands, to storm the keep.”

In this example, imagine if Saruman had instead said. “Actually Grima, to storm the keep we will need 24,372 orcs and 4 cave trolls.”

Are you picking up what we’re laying down? In this example, using numbers would completely nullify the epic mood.

Instead, Saruman’s response builds up perfectly as he throws open the doors and shocks Grima with his army of orcs.

Quotes That Use “Tens of Thousands”

To add to the fun, we’re going to look at some quotes that include the phrase tens of thousands, and see how these people used it to communicate effectively and emotionally.

We’ll start with Edwin Moses talking about cheating in sports:

I stand with all the athletes who believe in doing things right. The ones who win and the ones who lose while knowing they have been cheated out of their positions. There are thousands if not tens of thousands, if not hundreds of thousands, of those kinds of athletes out there.

Now we’ll move on to a quote about the business world, but still one that conveys emotion.

New York has really thrived both upstate and downstate when there are tens of thousands of small businesses all representing their different creative impulses.

Here we see again an emphasis on the huge number, and how cool it is that all these businesses are being creative and making New York a great place.

How about one from the famous sportscaster Joe Buck?

I have to live with what I say, or don’t say, tens of thousands of times a game.

Wow, what an interesting quote. This man spends most of his career on live television, saying (or not saying) smart things, interesting things, obvious things, and (sometimes) stupid things.

We all stick a foot in our mouth from time to time, and Joe Buck’s quote captures the enormity of the pressure of television by using tens of thousands.

We could write tens of thousands of words on this topic… but no, we really couldn’t. This is all we’ve got.

Now that you understand what tens of thousands means and how it’s used, try whipping it out in your everyday conversations!

You should also know that we sometimes write about even more meaningful topics than this. We’ve got reviews and rankings of the best online colleges, a step-by-step guide to writing knockout scholarship essays, and much much more!