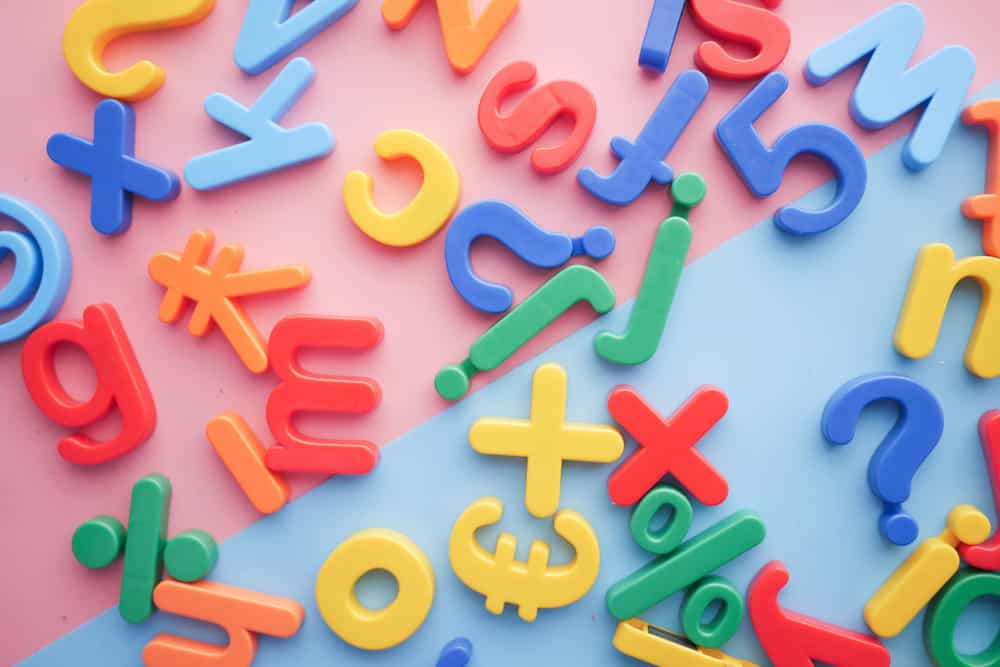 Are you wondering whether to study French or Spanish in College? The answer depends on you and your life situation, and we’ll look at all the factors to consider when deciding what language to study.

There are a lot of factors to consider when deciding on a language to study in college. Thankfully, a few questions can clarify what you would enjoy and benefit from the most. Let’s get right to it!

Should You Study French or Spanish in College?

You should study the language that will enrich your life, but sometimes that’s difficult to figure out. Here are a few factors to consider:

Your situation and personality will determine how to weigh these different factors, but it’s good to at least have them on your mind as you consider the decision.

Let’s take a more in-depth look at each of these factors.

Where Do You Want to Work or Travel?

Do you have any idea where you want to work or travel in the future? While Spanish is more prevalent in the United States, some places like New York City also have a high number of French speakers.

If you love to travel worldwide, or are considering a job overseas, this can also be a big factor in your decision.

Spanish is spoken in most of Central America and South America, as well as the northwestern coast of Africa and of course, Spain.

What some people don’t realize is that French is also spoken in quite a few countries. Quebec Province of Canada is one of the more notable of these locales, and there are also a high number of French speakers elsewhere in the country.

Then there’s central Africa, where many countries still speak French due to the historical colonization by France. French colonization even made it to Southeast Asia in places like Laos and Vietnam, though the younger generations are less likely to speak French there.

You can check out Britannia for more information about where French and Spanish are spoken.

Do you have any friends who speak French or Spanish as their first language? Or are you more interested in French-speaking cultures?

Learning a language is really hard, and motivation is important. Love of culture can be a powerful motivation that will help you actually learn a language, and help improve your grades when you study French or Spanish in college.

When it comes to culture, some people are more interested in the history of French-speaking or Spanish-speaking countries. Others may just want to connect with and understand the people from a different culture.

Meeting people whose background and worldview are different than yours can be fun and grow you as a person. Learning a language unlocks these doors to talk with people and understand their cultures in a deeper way, and can be a great motivation to keep learning.

Which Language Would You Enjoy Learning?

This is related to the previous points, but which language would you enjoy learning more? Maybe you have friends who speak French or Spanish and that just makes the whole process more fun. Maybe you’re interested in the culture, people, or history.

Or, maybe you’re a more linguistic type and you really enjoy the sound of spoken Spanish more than spoken French, or vice versa.

You know yourself well, so it’s good to consider which of these languages you would enjoy learning, because that will help you to enjoy the class and get a better grade.

Is French or Spanish Easier?

ThoughtCo has a good article comparing the learning difficulty of French and Spanish, but we’ll give you a little summary here that also takes the college class setting into account.

As that article concludes, “Spanish is arguably somewhat easier for the first year or so of learning, in large part because beginners may struggle less with pronunciation than their French-studying colleagues.

“However, beginners in Spanish have to deal with dropped subject pronouns and four words for ‘you,’ while French only has two. Later on, Spanish grammar becomes more complicated, and some aspects are certainly more difficult than French.”

Most experts would agree that Spanish is easier to learn than French for native English speakers, especially in the first year or two of study.

Most college classes will fall under this category of the first year or two of study. This means that for most people, studying Spanish in college will be easier than studying French.

How Important is the Grade or Professor?

If you’re studying at a smaller college, you’ve probably heard through the grapevine about the various French and Spanish professors. At larger schools, you can find websites where students review and comment on various professors.

As you consider the professors, you can think about things about the teaching quality, and the amount of homework, and whether their classroom management style is more strict or relaxed.

Then, of course, there’s the grading. College isn’t about always choosing the easiest courses to get an A. However, we understand that some of you are engineering students trying to maintain a 3.0 or 3.5 to keep your scholarships.

If your free time is limited or the grade is really important, make sure to take this into account.

As we discussed, there are a lot of factors in the decision of whether to study French or Spanish in college. For those just skipping to the conclusion, here’s a quick summary.

Hopefully these ideas have given you some insight in what you’d enjoy more, or which language will be more useful in your life.

Thanks for visiting College Guidepost! If you’re new here, check out some of our free resources like this ranking of the best scholarship search engines. You can also keep the tuition bills under control by finding local scholarships with less competition.

We wish you the best in your college and career journey!