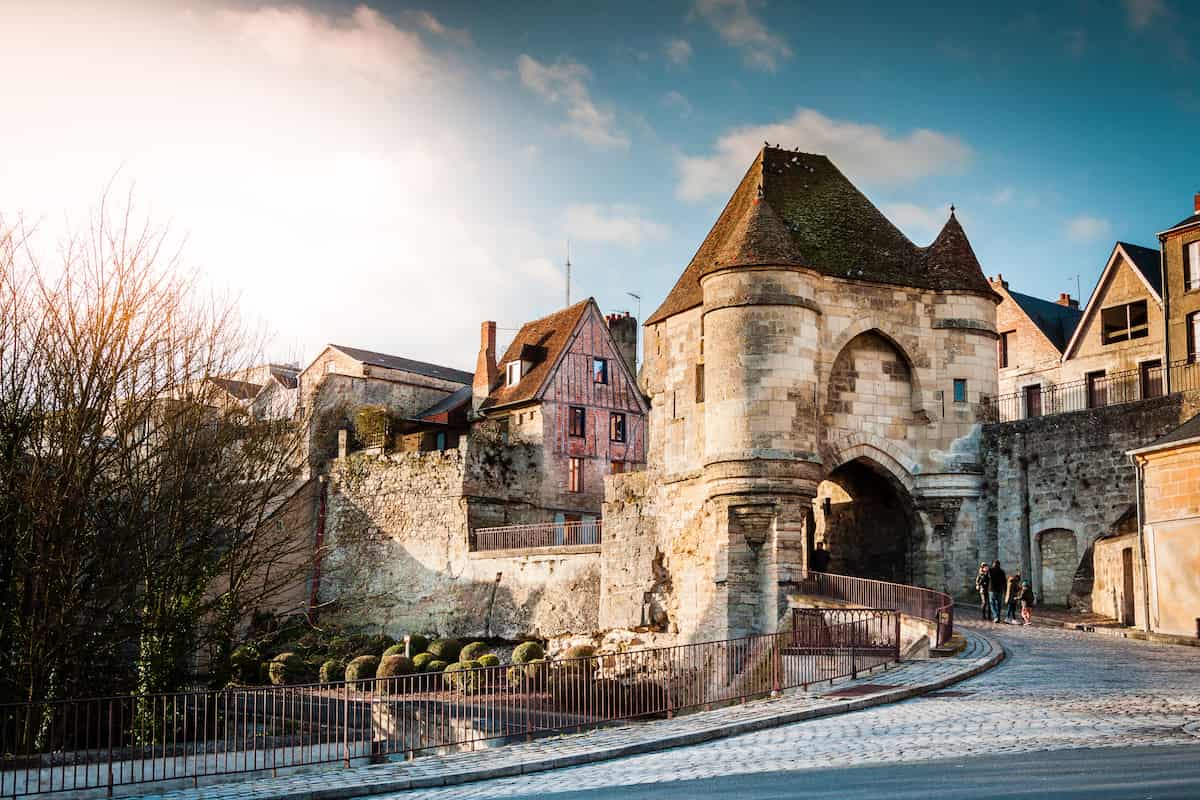 You’re not alone in deciding whether to study French or German in college. These two European languages are quite different, and we’ll give you a rundown of factors to consider as you make your decision.

If you’re also considering Spanish, we’ve covered Spanish and French right here, and we gave our opinion on whether to study German or Spanish in this article.

All right, let’s compare French and German and look at some things to consider.

Should I Study French or German in College?

French is Considered Easier Than German

Sometimes college students don’t have much time to devote to learning a language. If you’re already swamped with difficult technical classes, French would be a better choice.

This is partially because French is grammatically more similar to English, and also shares an impressive amount of vocabulary.

German’s structure is much more difficult for native English speakers, including masculine, feminine and neutral genders for nouns.

French has genders too, but only masculine and feminine. In this case, two is better than three.

On the other side, one advantage to German is that all the sounds are clearly pronounced. This leads to a harsher sound than French, but in French sounds can be swallowed up in a sentence, making it hard to understand as a beginner.

As you might expect, German has a lot of rules, but they are strictly and consistently followed. It’s hard and complex, but it is at least methodical.

To dive further into the details on this, you can view these insightful discussions on Reddit and Quora.

If you’re planning to live, work, or travel extensively in Eastern Europe, then German is more likely to prove useful for you.

This is especially true in Austria, Switzerland, Luxembourg, and of course Germany.

If you’re interested in living anywhere else, then French is more likely to prove useful. French isn’t just spoken in France, but also in much of Canada (notably Quebec Province) and in many African countries.

Are You Drawn to a Culture?

If you have friends or a significant other who speaks French or German, that’s a big deal. It can be fun to learn a language that your friends speak.

This can also provide motivation by making the long journey of language learning more fun.

If it still is a toss-up, you can consider the reputations of professors at your college. Is there a professor who everyone just loves? Or a class that’s known as an easy A?

Think about your own goals for college—and for life—and think about how the professors styles would influence that.

If you’re at a bigger college, you can use websites to read reviews from other students who have studied under various professors. Of course, people with motivation to post sometimes had a strong emotional experience (either good or bad), so take it with a grain of salt.

French has a couple big things going for it. First, it’s easier to learn. Second, it’s much more widely spoken than German.

If you’re not particularly drawn to German culture or a German-speaking country, French will be the more practical choice for most students.

In this article, we looked at other important factors, like your personal interests, potential work location, cultural interests, and the professors at your school.

Hopefully this has given you some good criteria to think through the decision of whether to study French or German in college.

Before you go, we’ve got plenty more free resources for students, like this guide on how to find great part-time jobs in college.

The only thing better than a great college job is free scholarship money, and we’ve got you covered there as well with our review of the 14 best scholarship search engines.

Thanks for visiting College Guidepost! We wish you the best in your learning journey.